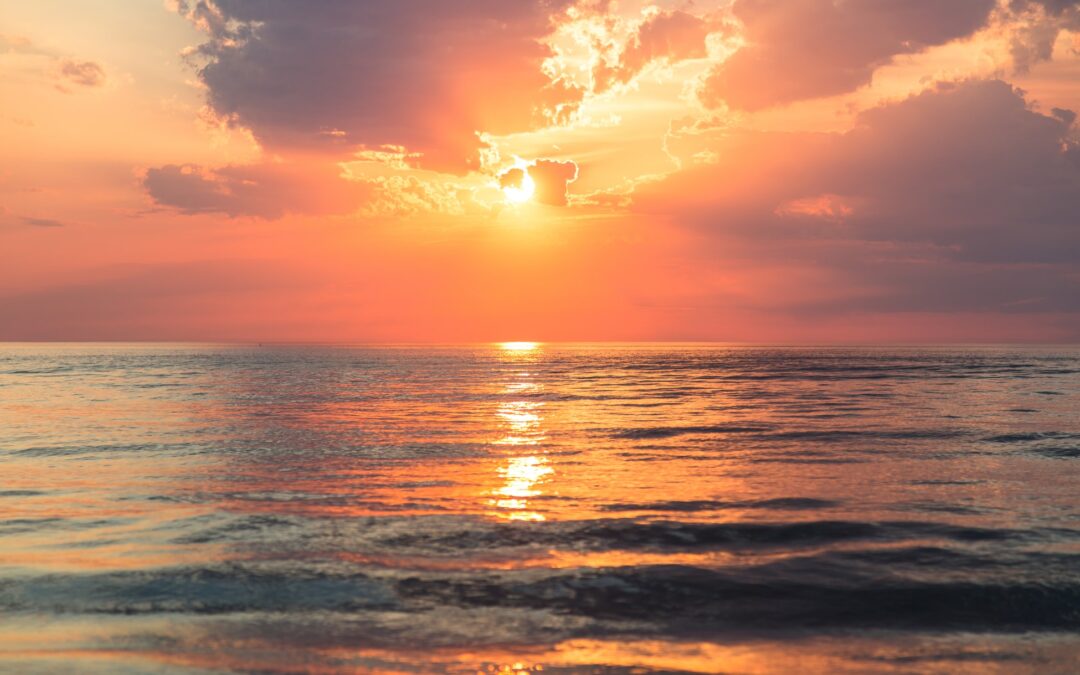 (originally written in 2012 – based on a dream by Emma Holloway)

The nation is under financial collapse; China has been buying US banks and is taking on the national dept.  They buy up all the defaulted loans and set forth a cascade of requirements making it difficult for many homeowners to pay back.  Many homes are foreclosed on and eviction enforced.  Actual currency was displaced by cell phone and credit/debit cards – no cash exists anymore.  Contraband is traded for services and favors. Prior to this the government had all but outlawed the purchase of guns and put a restriction on ammunition.  All gun owners had to register ownership as well as their cache of ammunition.  That data was shared with the Chinese. The Chinese army now know who was armed and how well. The government was required to enforce the removal of evicted homeowners. The Chinese army came over in the tens of thousands to ‘help’.  Chinese nationals soon moved into the foreclosed homes displacing many Americans. Civil unrest begins, states call in their National Guard for assistance, but fractures occur on the state level and many towns and cities rely on local law enforcement to help.  The National Guard is now funded by the Chinese government and loyalties become questioned. Many police are also displaced resulting in more chaos. China sends more troops over to help contain all the riots.  Many folks that were foreclosed on end up living on various camps in tents that they were temporarily provided by the Chinese.  Those that helped the Chinese were given increased flexibility, trailer homes and in some cases their home loans relaxed.  The country is now experiencing ‘harmonization’ which is a buzz phrase that the Chinese ‘helpers’ have brought.

The story is told through the diary of a 10-year-old little girl, letters found of her older brother to his father, and the Chinese officer’s log. The Chinese officer was schooled in the US – Arizona and went home to assume a post in the Chinese army much to his concern.  While he has strong Chinese national ties, he has a keen understanding of American ways.  Most all his entries pertain to a young girl, a young man (in his late teens), and embedded technology discussed by all 3:

The little girl is in the camp with her two older brothers and her baby sister and mother.  Her father is serving time in prison for smuggling gemstones.  While her mother is busy trying to take care of the family, the brothers engage in schemes and scams for food and gasoline while secretly building a small arsenal.  The father escapes from prison and tracks down the family.  While the boys are delighted to be reunited with their father, the mother and daughter have their legitimate concerns.  Her image of him changed from distain to hero like.  She remembered him to be a small, frail man before, after his escape he had become bigger than life.  She always remembered him to be, selfish, greedy, cold and uncaring, he was now completely giving, warm, patient and powerful.  He seemed larger than life now.

The eldest son idolized his father growing up but became disappointed in him after his escape.  He was now less then he remembered.  The boys and the father begin a series of terrorist acts against the Chinese troops in their town.  Soon word spreads amongst the Americans in these camps and the felon father becomes an impromptu general of the newly formed terror cell.  All he wanted to be able to do was retrieve his stash of gems and head to a Mexican island.

Diary / Log technology – many years earlier the Japanese had discovered large reserves of various rare earths off their coast.  These materials became essential for producing ultra fast micro chips as well as nano-scale devices.  The advancements were quick and suddenly the age of handheld devices came to an end.  Miniature scale cell phones were embedded in the skull.  Some were injected into the neck and bonded with nerve structures.  The technology of nano-scale microelectronics interacting with nerve cells was developed.  With that the use of these devices to help genetically change certain nerve cells to become different types of receptors was developed.  The material, which was gel-like, was injected into a specific region of the neck.  The gel secreted a chemical that would target and genetically change certain nerve cells in the neck and vocal cords.  It was discovered that when you would think a thought, certain cells in your larynx do get excited to the point of an electrical impulse is sent yet not strong enough to activate the speech response.  This phenomenon was taken advantage of.  Upon thought, electrical impulse was channeled to the gel and data saved as 100% recall memory which could later be downloaded or sent as a communication.  Further technology was used with images as well.  Those injections of a different gel were made behind the eye socket.  If one wanted to share experiences or knowledge, the download procedure was easily carried out.  The age of information sharing had become ultra personal.  While having instant memory recall of all events, it still did not take into consideration of impression.  While data is data, impressions and interpretations of the data is skewed according to feelings and emotions.

The world is always changing.  It changes at a rate according to relation and realization.  Reality is merely this relationship.