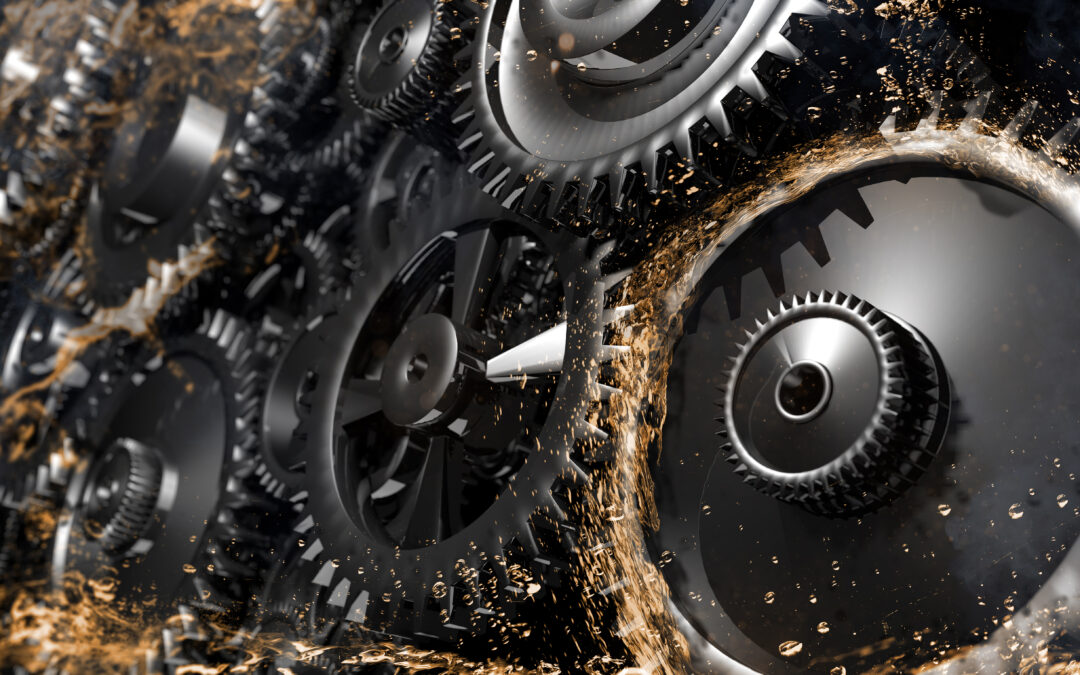 Failure has several definitions.  It can be any loss that interrupts the continuity of production, not meeting target expectations, or something ceasing to function according to the original intent.  Why failure occurs with anything can find root cause in methodology, material, or man. Often it is a combination of several factors and not just one reason. Failure is often considered bad, yet without an understanding of failure, methodologies would not be established or materials developed.

Without understanding failure and working to reduce or eliminate it, people wouldn’t grow or evolve.  The majority of failure of a machine, material, or a business is from wear.  There are several Wearing Out factors.  With machines (bearings, gearboxes, pumps, engines), wear can be attributed to over 80% of the failures experienced.  Business is not much different than a machine and it can be argued that there is no difference at all.

The Wearing Out factors influence the structure and veneer of the company compromising it due to one or more sources.  This eventually leads to lack of function and eventual abandonment of purpose.  This can happen due to internal and/or external reasons.  Internal sources challenge the integrity of the company by producing stress factors within the company.  The system does not provide direction and influence the decay and eventual failure of the business.

Business needs structure, methods, purpose and direction. Diminishing or lack of any one of these will result in failure. The business may be out of balance or not built with the appropriate staff to work through the challenges. These sources are the result of an undefined vision, lack of a support structure.

In a machine, internal wear is typically attributed to friction created by two surfaces coming in contact themselves or a third party without the separation barrier of a lubricant. External sources are factors that enter from the outside and affect the matrix of the company. These sources are ever present and will always challenge the business unless a cohesive leadership direction is established and methodologies are managed.

External sources for machine failure include dirt, water, heat and even production materials that are mismanaged.  The Wearing Out result comes from either or both sources with the cadence being random, cyclical or steady and the amplitude either low or high with the intensity being a factor in the rate of decay. Types of Wearing Out can be categorized accordingly:

The Wearing Out factors find their genesis in contamination, company condition, and leadership and management performance.

We know what the root cause of failure is.  Now we must understand how to reduce these causes.