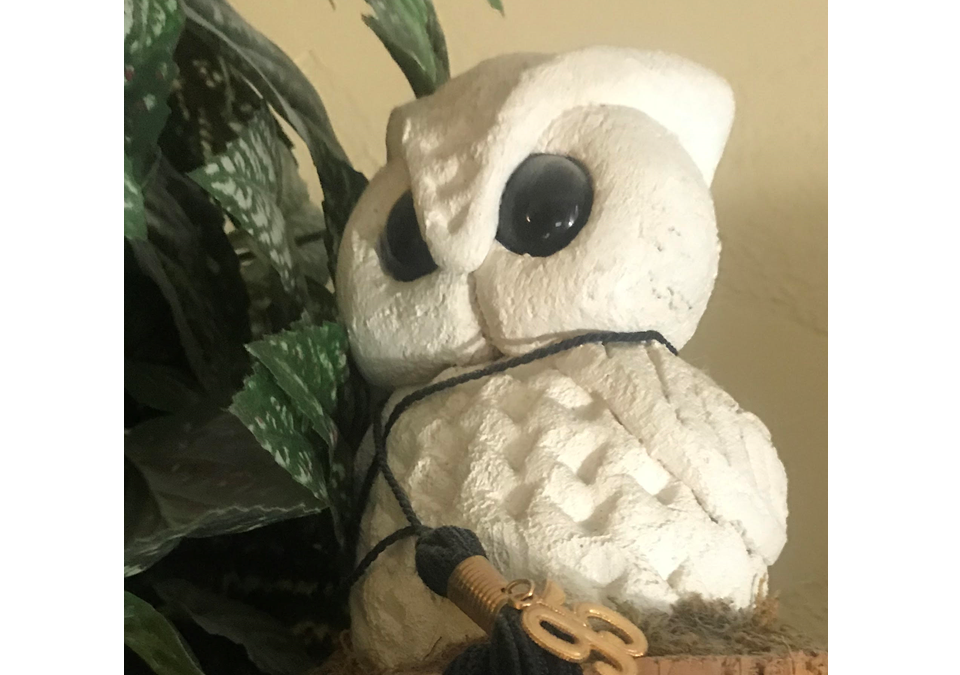 A long time ago (longer than I care to admit), I taught various classes at a community college while I was in graduate school for engineering. The money was decent, and the content was something I enjoyed – I taught classes in Buddhism, along with other eastern religions and ways of thinking. As an undergrad, I had earned a degree in Chemistry as well as one in Philosophy. I was fascinated by eastern religions, philosophies, and mysticisms so I guess I was qualified?

The students I had were a mixed bag. Some were AP high schoolers wanting a leg up, others were students at the school looking to fulfill an elective, and then there were the adult learners. These were the folks from all sorts of backgrounds. The classes represented the most mixed bag you ever saw.  I had to develop all my material which made it even more enjoyable. The Dean let it ride so I taught classes in meditation, Zen Buddhism, a class on biogenesis as well as one on the convergence of Eastern mysticism and quantum mechanics! That one took a bit to develop. Try teaching the concepts from Capra, Watts, Talbot, and Heisenberg to that crowd. It’s that very class the affirmed that I could most likely teach Japanese to a cat and I don’t even speak Japanese (or cat).

After teaching many classes, there was one gentleman that stood out. He took all the classes I offered. A quiet man named Richard. Often, he would come straight from work or maybe he just liked to wear his postal service uniform – who’s to know. He had the focus of a mountain lion and the demeaner of an oak tree. He was solid and unwavering, and he never took his eyes off me. I never felt threatened.  His eyes showed more curiosity then anything.  After the very first class I taught, he came up and thanked me for a great experience and wanted to know if I was going to teach another class. I told him I was and sure enough he took every class I taught from then on.

During the last one I taught, the Quantum Buddha class, I told the class that it was my last one I was teaching at that school. I had taken a job in upstate New York and was moving. After the last day of the last class, Richard waited till all the students left the room and came up to me and presented me a gift box. I was surprised and flattered. He wanted me to open it. It was a handmade owl. I still have it with my grad school tassel around its neck. What he said to me next is something I will never forget. “I took your first class on meditation because I knew I had to do something. Drugs, alcohol, therapy …none of it was working. I felt like my head was going to explode. I had so much rage and I don’t know why or where it ever came from. You taught me how to ‘center’. I calmed down. I needed this. He asked me if I ever heard of the term ‘going postal’? Of course I did. It was in the 90s and Postal Workers would snap and go on shooting sprees. He told me that before he took my class that he was becoming one of those. He told me that the day he took my very first class, he had several guns in his jeep and many boxes of rounds. He said that this class was going to be his last attempt at ‘fix’n his head’ but he didn’t give it much hope. He was planning on ‘lighting up’ a nearby shopping mall then he was going to take his life.

As he is telling me this, his eyes moistened, and his voice cracked a little. It was a strange thing, but I didn’t feel creeped out or afraid. A calm settled in and a certain warmth enveloped me. He said that after our first class were we went through some very basic breathing exercises and discussed the concept and benefits to mediation that he began to practice ‘sitting’ (as we used to call it). He told me that he kept the guns for a few more weeks but decided to get rid of them along with all his ammo. He shared with me that when his feeling of rage began to eek in that he would focus, breath, and that rage would subside.

During a deep visualization exercise, we would do towards the later part of the semester, he shared with me that he saw his rage – a large, silver spider. And it would bear down on him. At first, he was terrified but remembered that during pre-meditation instruction I would tell the class to let the images come and experience them. Understand their position. Witness their intent. Don’t try to beat them but rather be with them for they are of what you are and what makes you… you – a flawed Angel with but one wing trying ever so hard to stay aloft. So dance with your devils but don’t let them lead! Don’t react to them or let them control you but rather understand them and learn from them. All things can teach us – our successes, or failures, our hopes, our dreams, and our devils. It all has a place.

He then proceeded to tell me that not only did I save his life, I saved many others as well. Ya, that felt pretty good.

That night, as I got back to my apartment, I realized I left my gas grill on for 4+ hours. The siding on my patio was now all melted off and the grill was glowing red. So I guess on balance; I saved some and potentially could have burned some.