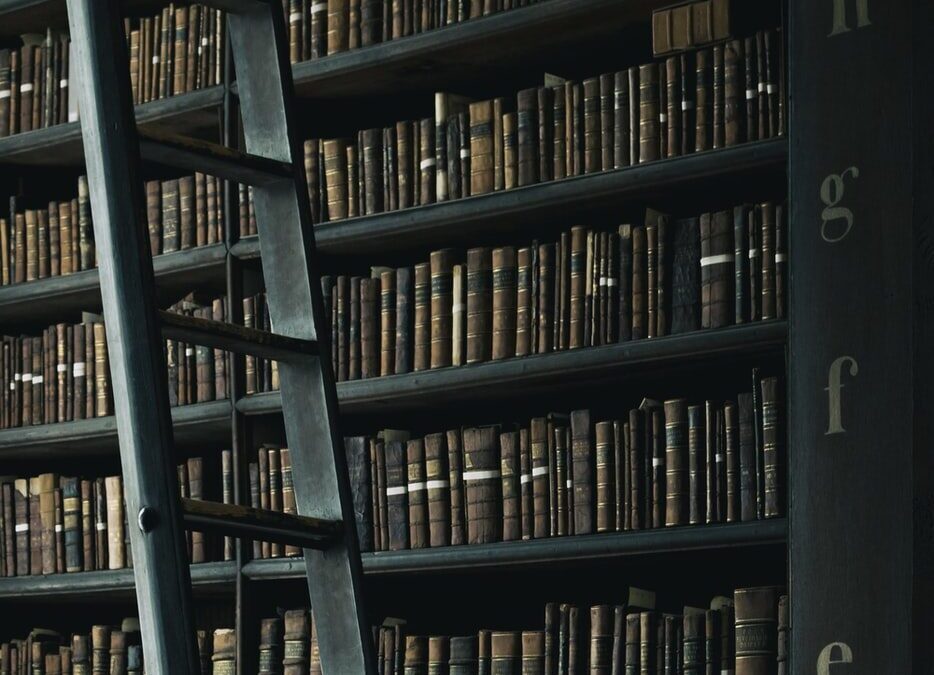 When a company is trying to tempt a potential customer, there are several marketing and selling techniques used.  The most common is establishing a positive position and a logical argument is made for you to buy the product to save time, money, increase safety, and so on.  Often marketing will develop a value statement by showing legitimate savings.  This can be in the form an ROI case study that examines what the operating costs were prior to the product then what they were after the product was tried.  Sometimes it will take weeks or even months before comparative data is available to make an assessment.  You will never see a case study that doesn’t show a return on investment.  Everything that is being pitched is better than what you have in place now.  What would happen if you kept on switching to the better product that showed a better return on your investment?  At some point would you start generating money instead of spending it?  No. That’s ridiculous yet it is fair to say that at some point you can’t get any better than what you are doing.  The big, important questions is…how far away are you from that point?  This question can be asked to every single organization, company, or team and every single one of them will say things can be and should be done better.  There is always room for improvement.

So why would someone need a demonstration on a return on investment for improvement?  If you understand your process and the potential failure opportunities, then a change for the better is reason enough isn’t it?  Until you must prove it to your boss that is.  Your decision best be based on a case study example of empirical data that will take the blame off your back if the choice is wrong and place it on the vendor who provided misleading information.  It becomes a safe bet and a way in which a potential supplier can get a sale without risk to you. Its logical and arguable. A practice that produces a metric that we all can understand and agree upon – money.  Saving money and increasing reliability which is ultimately reducing failure.

We all are victims of selective memory loss when it comes to failure.  We can remember catastrophes but when it comes to everyday operations, we forgot the short life cycle many products have.  Reliability in terms of materials and machines has improved dramatically over the past several decades.  An example would be automobiles.  A few decades ago, an engine that would last one hundred thousand miles without an overhaul was considered a gem.  Today, engines can last five times that and be considered typical.  The same can be said for engine oil. Only a twenty years ago, an oil change was recommended at three thousand miles.   Today, some vehicles can get thirty to forty thousand miles between oil changes.  Machine design coupled with material development has helped usher in the age of reliability.  Yet failure still occurs.  Why?

Everything fails for a reason and the reasons can be broken down into four categories; material, machine, method, and man.  Materials and machines have advanced dramatically over the past century.  The rate of improvement is almost exponential.  Methods have been slower to progress yet with the advent of data management and the application of statistics; reliability has increased which diminishes failure opportunities.  Yet when a system is analyzed and its reliability entitlement is determined, the one factor that is difficult to include is the human factor.  Man is the one wildcard variable that skews the projections and brings forth failure potential beyond the other three reasons combined.

After examining hundreds of failure analysis reports, it became glaringly apparent; failure predominantly occurs because of a lack of competency.  The reason for this is shared by the organization as well as the person who has not developed a required level of competency.  This is a bold and argumentative statement that might be challenged in a public forum yet always agreed upon behind closed doors.  The challenge would be where to place blame?  Is it the company who doesn’t engage in developing the correct level of competency? Is the manager who doesn’t recognize the need for establishing a basic level of competency? Or is it the employee who won’t actively seek out training?  Perhaps all three.  By identifying the culprit won’t change the fact that unless change is embraced and competency is developed, failure will continue.  The author Terry Wireman states that ‘as the workforce ages out, a compromised educational system continues, and a lack of technical apprenticeships, a perfect storm threatens the technical workforce’.

You don’t need a return on investment case study for an employee training environment that develops competency.  Just look at the seasoned employee verse the new hire.  Who do you think will make a mistake? The seasoned employee has developed competency whereas the new hire still has a long way to go.  How are they going to get there?  Is your equipment going to be the teacher? The benefits of a training curriculum are obvious.  It is been proven repeatedly.  A well-trained staff will always reduce operating costs and get your machinery as close to its true reliability entitlement as it can be. The time for accepting failures rooted in Man are over.

They constantly try to escape from the darkness outside and within

By dreaming of systems so perfect that no one will need to be good.